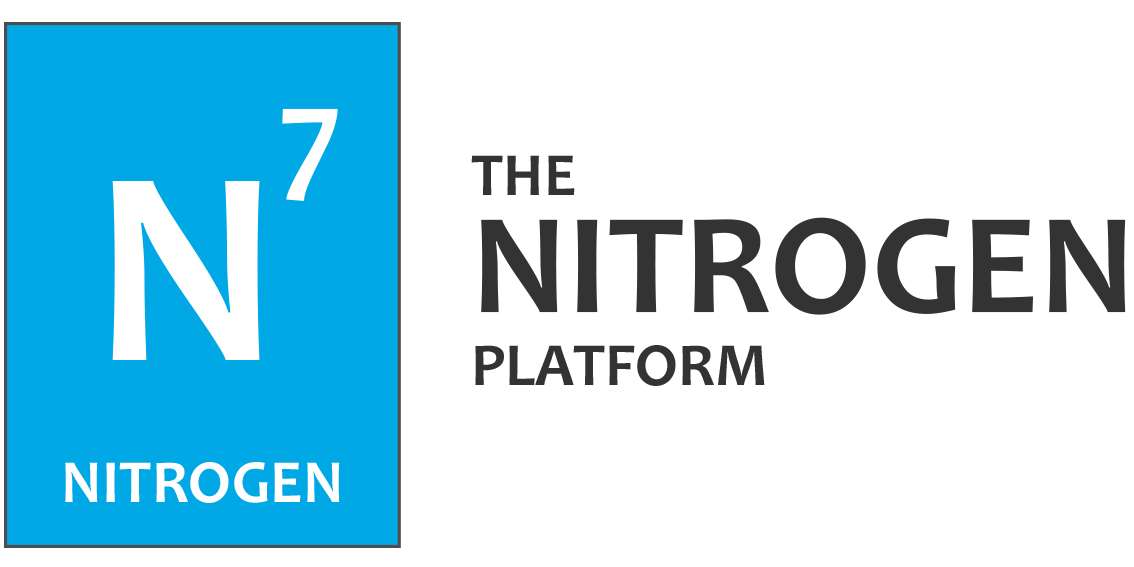 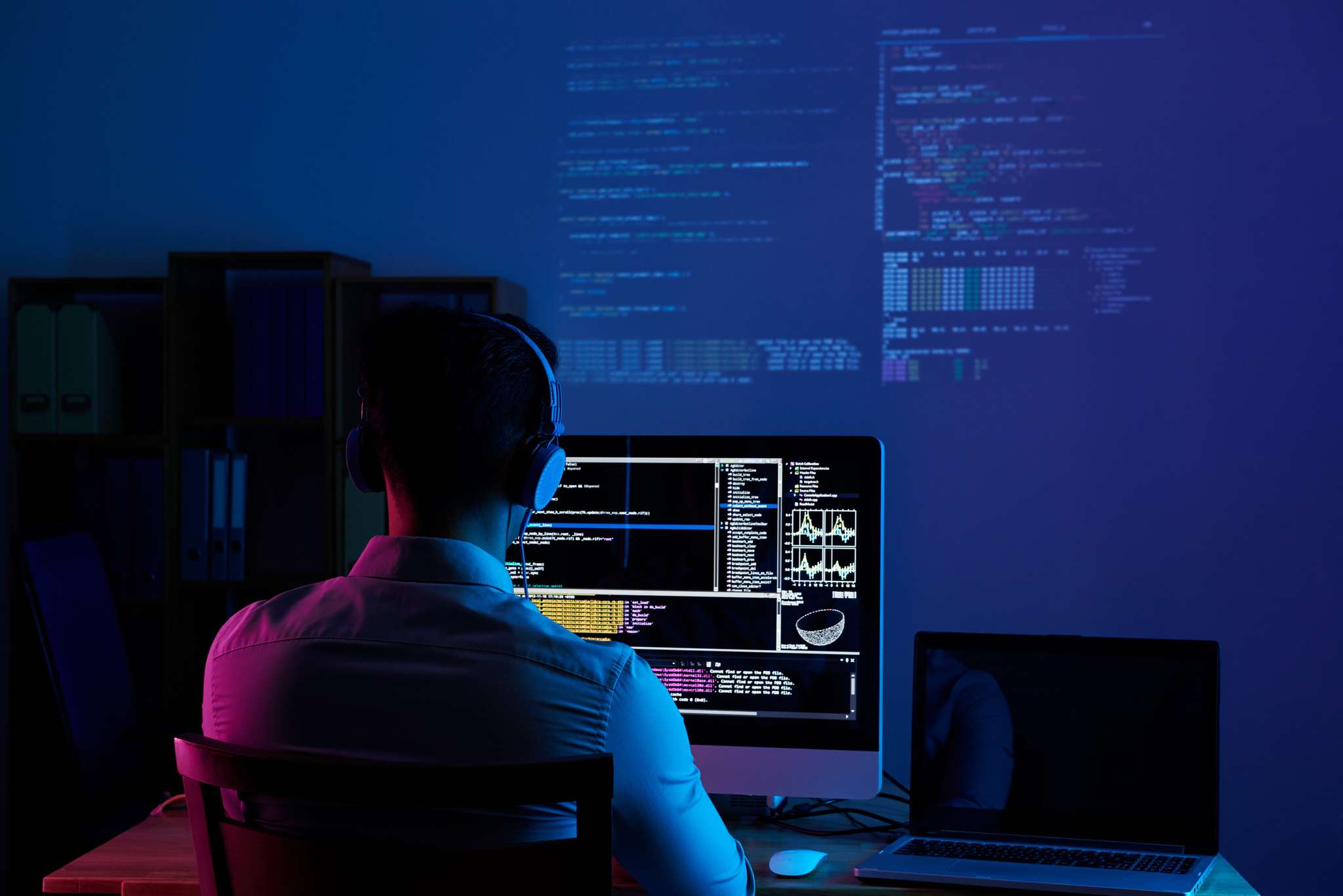 Third-Party Scripts are the external code fragments that can be embedded into a site directly from a third-party vendor. These scripts are designed to augment the existing functionality on the site, especially where it is better to buy or rent the functionality rather than build on your own. Mostly, Third-Party Scripts are used for social sharing buttons, advert, analytics, tracking, personalized content, product reviews, live chat, etc.

The late Nineties to early Noughties

Network and caching were the mantra for performance. CDNs gained popularity by caching static assets, let’s call them images as back then, JS and CSS were more or less non-existent.

Fewer network hops and improving cache hits strategies worked well in this era because the network latencies used to be high — most people were still on dial-up internet and broadband was starting to emerge in the mainstream.

Rest of the Noughties

The second wave of web commercialization, web 2.0, was a push to make it look pretty with heavy images and powerful styles. Alongside, Javascript was gaining momentum towards driving interactive functional aspects on the browser itself, threatening server-side’s control. Need for Speed got people focussing on image optimizations as that was the bulkiest thing on the page.

By now, JavaScript had proved it is here to stay and rule the browser world for the foreseeable future. This led to an explosion of JavaScript-based frameworks that in turn enabled thicker web front-ends.

Personalization became the mantra for success and with JavaScript becoming powerful and standardized across browsers, the division of control between front-end and server-side functionality is now blurring.

Performance optimizations now focused on how to optimize the JavaScript code files.

Nevertheless, the prevalence of JavaScript support led many innovations to happen and allowed companies to provide browser-based integrations of their services directly in the browser.

Digital Commerce and Content landscape is changing. Third-Party Scripts have proliferated all sorts of use cases from analytics to personalization to live-chat to product reviews and the list goes on. So much so that before, if 90% of the programming was 1st party now, it's almost becoming the opposite.

It is an age of services. The world is adopting Microservices. Such loose coupling across multiple systems gets consolidated on the front-end using Third-Party Scripts. In some architectures, the original platform has decoupled its internal functional elements as if they are Third-Parties. A single page can have more than 100 third-party requests and it would not be an outlier.

They have a downside too in the sense they leak information on the page to the third-party vendors while opening up vulnerabilities for Cross-Site-Scripting attacks. Poor User-Experience undoubtedly reduces the bottom-line of any digital property. Third-Party Scripts add functional value to the site; however, they need to be managed effectively to yield gains.

Third-Party Scripts are the primary cause of poor page speed.

Often, issues on a website slowing pages down are due to third-party scripts. Embedding Third-Party Scripts means we often rely on them to be fast. The situation becomes even further bleak when most sites do not have effective measurement metrics that monitor the impact of Third-Party Scripts on their users’ experience. Performance issues are not noticed by the site owners yet bite users.

Sites that have such measurement tools in place, mostly brush the issue under the carpet as something beyond their control. The technical team washes their hands that this is not their code and hence beyond the control. Poor Speed undoubtedly reduces the bottom-line of any digital property, hence Third-Party Scripts should be given careful attention such that they do not negatively impact the speed.

Third-Party Scripts are the intentional inclusion of JavaScript code that is downloaded and communicate with extremal servers. XSS (Cross-Site Scripting) vulnerability is where attackers are attempting to inject external JavaScript code into your website pages. A keen eye would realize that these two are not much different.

Any time external scripts are included on a page, there is an inherent security risk because that script has full access to the content, cookies, and user interactions on that page. It may be sharing a lot more data with the third parties than expected.

Challenge in a traditional digital security approach is that it tries to build security fences and governance processes around vectors that are originating from within the system. Security professional mostly fails to realize that Third-Party Scripts, which are not originating from any internal system and not pushing data to any internal systems can be a cause of data leaks.

Impact on user experience due to allowing an external source to control content and function on the page is the elephant in the room that many sites are failing to see. Exciting challenges in speed and security are emerging. New focus and effort are required to improve the user experience in this age of microservices.

In three steps, Third-Party Scripts can start to realize the promise of an enhanced user experience.

The biggest hurdle in implementing any sort of Third-Party Script solution is the proper definition of the issue. Most site owners do not realize how many Third-Parties Scripts are being used on their site. Further, the collective ownership of the digital property across the technology, operations, and marketing teams is leading to dissolved responsibility of the site. Third-Party Scripts get introduced by different teams and the lack of governance around this process is at the core of this issue becoming unmanageable.

First task should be to catalog all the Third-Party Scripts that are being used on the site. Each such entry must be thus vetted for its value to the business objectives and evaluated for potential risks.

Classification of the Third-Party Scripts under their use-cases like personalization, analytics, etc. will not only help towards standardization and removing of overlapping use cases, but it would also identify different optimization and security protocols for them.

There are a few techniques at our disposal that can reduce the impact of slow Third-Party Scripts.

Circuit Breaker: If a particular script is slow beyond a limit or not working, it needs to be taken out of the call sequence to stop degrading the user experience of the page.

Delayed Async Execution: Downloading of the script and its execution on the client browser can be independently managed. Furthermore, different functional use case may yield better results if the Third-Party Script can be marked for delayed execution, for example, we can execute Product Reviews to be embedded in the page if the user has started interaction with the page however, in contrast, analytics tracking scripts need to be included at the onset.

For the sake of business information leaks and customer privacy, there must be a governance process in place that ensures only the approved Third-Party scripts are injected into the specific pages. For example, one may not want to have a Third-Party Script that provides Product reviews to be included on pages that have personal or credit card information.

Zero Trust Goveranance: Another perspective on security is to be risk-averse and adopt a Zero Trust approach for Third-Party Scripts alongside the rest of the organization’s internal assets. Having a periodic review of the state and security audit of the Third-Party vendors should be conducted to ensure information is being handled appropriately.

Catalog Audit: Building a catalog of all Third-Party Scripts and conduct a security audit to quantify the risk. Following this, a balanced decision can be made based on the risk factor and the business value of the use-case.

Security at the Browser: Multiple techniques are available to assist in this process. Content Security Policy is a set of browser instructions that help in securing access to content on the page. Tools like Nitrogen provide much granular control over the inclusion of Third-Party Scripts across different pages.

The Nitrogen Platform provides easy to implement cloud-based software-as-a-service that enhance user experience and protects the bottom line. Our JS Manager module understands an ever-growing catalog of Third-Party Scripts. This catalog is categorized based on the use case. The platform also is capable of circuit breaking and providing delayed async execution to enhance user experience.

In conjunction with the Nitrogen accelerated delivery platform, the third-party scripts can be served from the super-fast content delivery network. 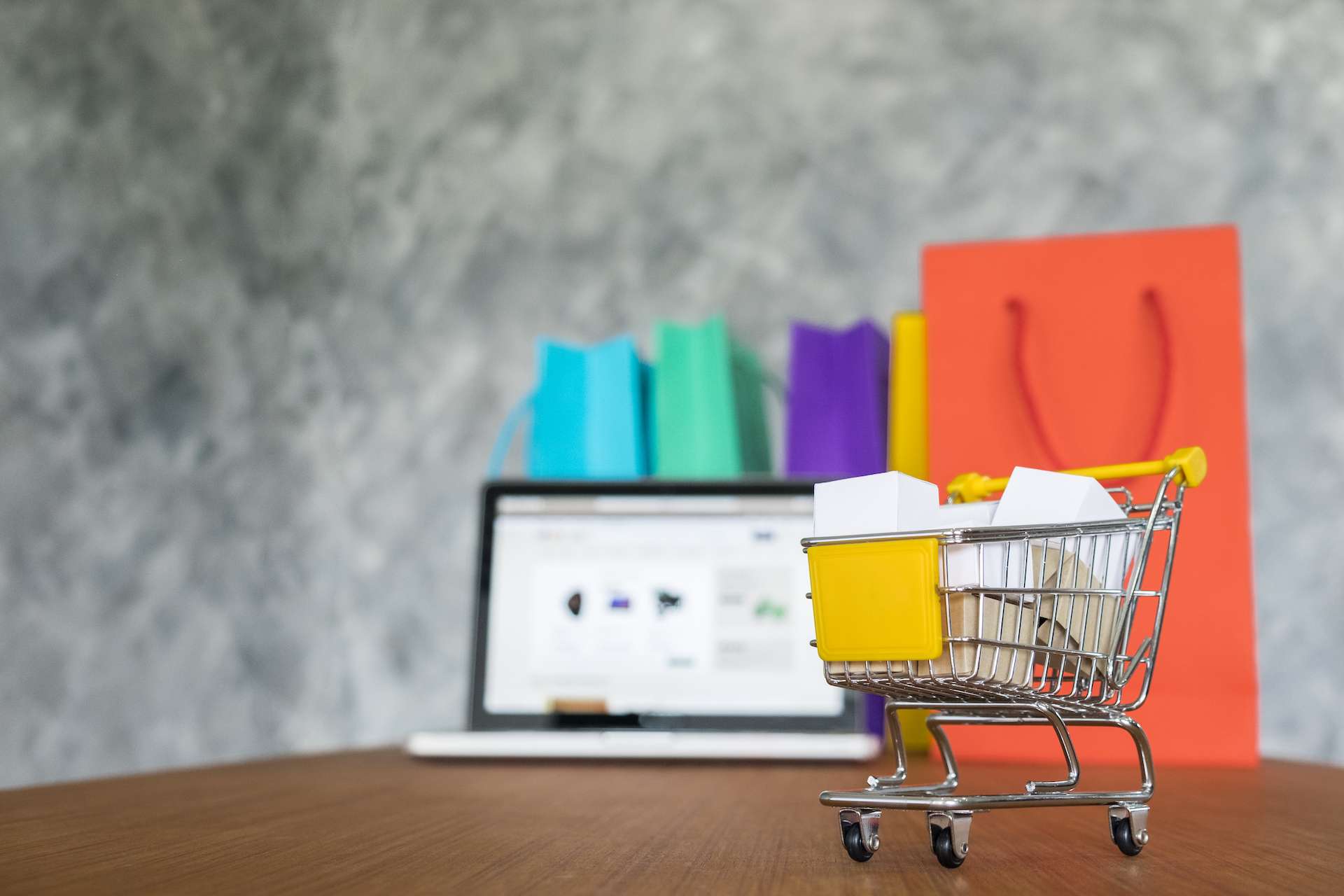 Retail's eCommerce share remains high, and so does its competition. Providing easy, flexible, and convenient options will make you your shoppers' favorite shopping destination. Let's first see some of the eCommerce trends for Holiday Season 2022. Aza, Mumbai based luxury fashion retailer, recently tied up with Nitrogen to improve its online shopping experience for its customers.

Here’s how N7's WebVitalsTracker.io stands out and creates a difference for web platforms. Check out how does it help you enhance your customer experience ETRetail and N7 come together with leading technology decision-makers from the eCommerce sector to share their thoughts, experience, and insights.

Thanks for subscribing!
Oops! Something went wrong